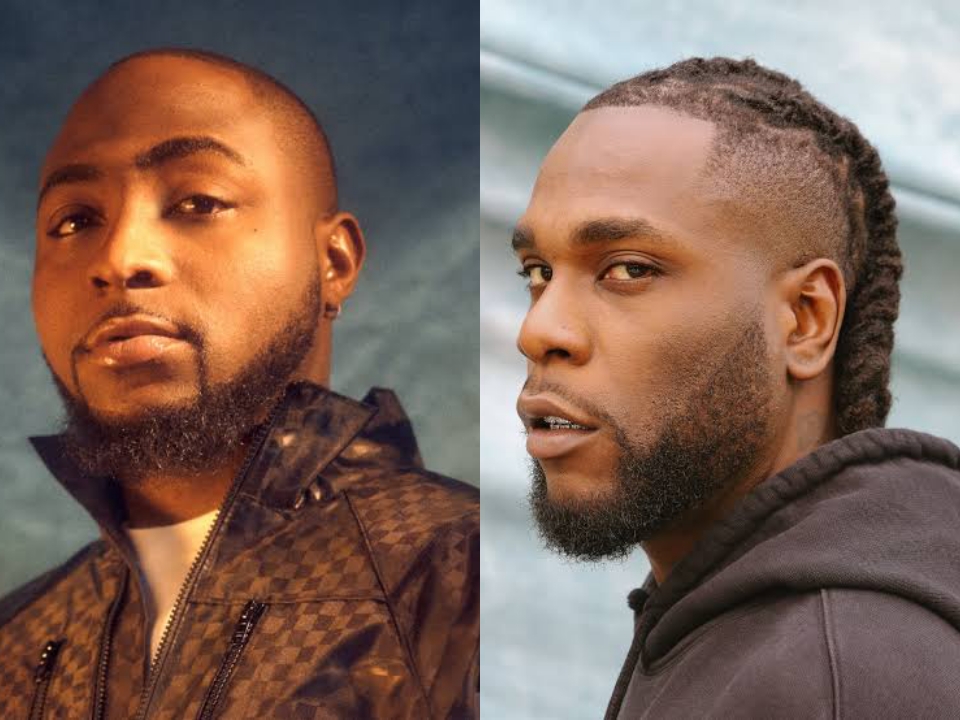 Popular Nigerian singer, Timaya has shared his thoughts on the feud between his colleagues, Burna Boy and Davido.

Information Nigeria recalls that a few weeks ago, there were reports of an apparent altercation between the top Nigerian singers.

In a video sighted on social media, Timaya was seen chilling with a friend at an unknown spot when he decided to speak on the issue.

The singer opined that that Burna Boy and Davido will eventually become best of friends as he urged fans to leave them so they can entertain the public with their actions. The singer assured fans that his colleagues will settle their differences.

It did not end there as he reiterated that both singers are entertainers and he went on to list out some celebrities, who had squabbles but eventually reconciled.

[Reply] Maryanne Theodore said:
Jan 11, 2021 at 10:51 PM
Publicity stunts have been a core marketing maneuver for some time now


Who knows if all this fight is for public stunt.. I can't trust celebrities
0 Likes

[Reply] Maryanne Theodore said:
Jan 11, 2021 at 10:51 PM
Publicity stunts have been a core marketing maneuver for some time now


Story for the gods. This people are just toying with their unruly fans
0 Likes

Wizkid Vs Burna Boy’s Achievements In 2020 – Which Of Them Is The Greatest Artiste This Year?

Lekki shooting traumatized me, I have not slept – Burna Boy reveals

ASA has a message for the Government