“Buhari Must Be Jailed For Treason” – Imam Of Peace’ Says 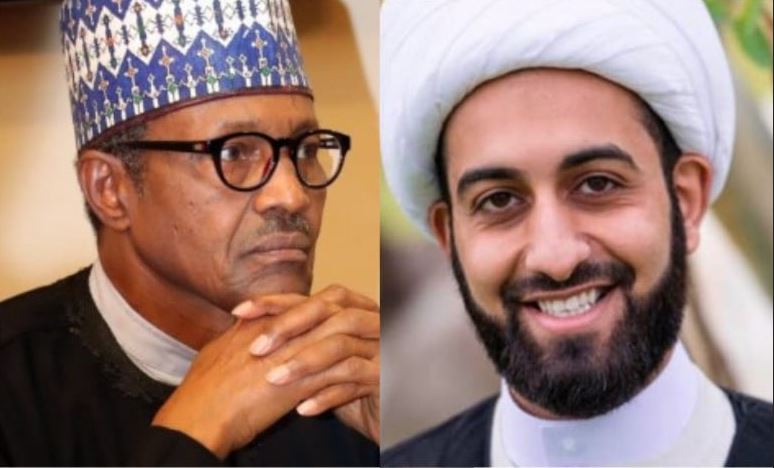 Mohammad Tawhidi popularly known as Imam of Peace, an Iranian-born Australia-based Islamic cleric has reacted to the death of rice farmers in Borno slain by Boko Hrama Insurgents.

A resident told the Governor Zulum during his visit that some farmers are still missing after the massacre.

“Your Excellency, as you have seen here, 43 corpses were buried, but others have not been retrieved from the scene of the incident. Nobody can tell you the exact number of people killed. Some of the victims are still missing” the resident said.

Reacting to the incident, Imam of Peace called for President Buhari’s jail.

In a tweet on Borno Massacre, the Islamic scholar said:

“#Buhari is the one who released thousands of them (Boko Haram Insurgents) from prison because according to him: “They repented.” Buhari must be jailed for treason”.

“Boko Haram terrorists have slaughtered at least 43 farm workers and wounded six in rice fields in Nigeria. #Buhari is the one who released thousands of them from prison because, according to him: “They repented.” Buhari must be jailed for treason”.

He must be jailed for that enough is enough
0  Like

Man leaves UK to start business in Nigeria, builds the most beautiful beach in the country

Fire Breaks Out In Presidential Villa In Aso Rock

Ghana Election Should Be An Eye-opener For Nigeria — Atiku