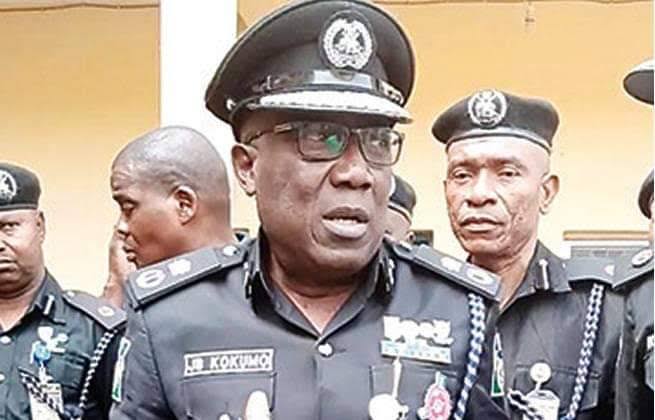 The Osun State police command has confirmed the rescue of two travelers who were kidnapped along Ibadan/Akure road on Saturday evening.

The Police spokesperson in Osun, SP Yemisi Opalola disclosed this in a statement on Tuesday.

It was gathered that the police, with other security outfits, secured the release of the two abductees, a driver and one commuter, kidnapped along Ibadan/Akure road Saturday.

It was gathered that one victim was released in the early hours of Monday while the other was released on Tuesday morning.

The police claimed the abducted travelers were released due to the pressure mounted on the abductors by the Police and other security agencies, adding that “No money was paid,” as ransom.

They won't tell us how police assisted in paying ransom

Gunmen Kidnap Another Farmer In Oyo

Oba Of Lagos House On Fire