Biden: "I Am Here To Report When The Count Is Finished, We Believe We Will Be The Winners" 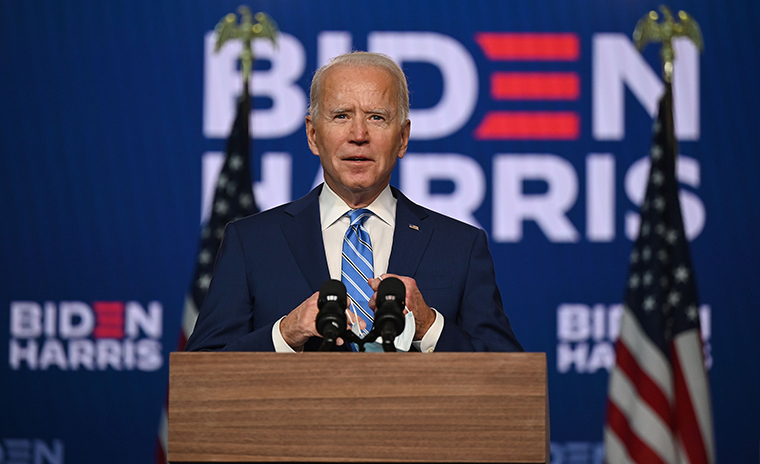 Democratic presidential nominee Joe Biden acknowledged the historic nature of the election and how more than "150 million people cast their votes" this year during a speech in Wilmington, Delaware.

"More Americans voted this election than ever before in American history. Over 150 million people cast their votes. I think that is just extraordinary. And if we had any doubts, we shouldn't have any longer about a government of, by and for the people. It is very much alive, very much alive in America," Biden said.

Biden added: "Now after a long night of counting, it's clear that we are winning enough states to reach 270 electoral votes needed to win the presidency. I'm not here to declare that we have won, but I am here to report when the count is finished, we believe we will be the winners."

#COVID19: 'What Is The Scientific Evidence That Wearing Of Mask Or Enforcing Lockdown Works?- Pastor Oyakhilome Asks