Benin Republic Ready To Be Nigeria’s “37th State” – A Good Addition Or A Wrong Move? 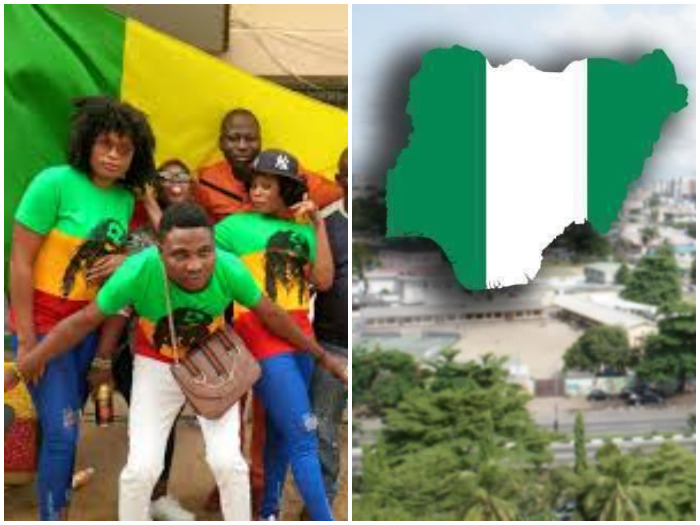 The Minister of Foreign Affairs, Geoffrey Onyeama, said the President of Benin Republic, Patrice Talon, had expressed readiness for his country to be part of Nigeria.

Onyeama, who stated this shortly after a close door meeting with Beninoise Minister of Foreign Affairs and Cooperation, Aurélien Agbenonci, said the Beninoise president gave the offer when he visited President Muhammadu Buhari, a few weeks back.

“The President of Benin said as far as they are concerned, they want (not just saying it like that) but in reality, Benin should be the 37th state of Nigeria,” he said.

“We should really be one. They charged us to come together at ministerial level, to work out a framework for a sustainable relationship.”

Onyeama said, at the visit, both presidents discussed agreements between the two countries on how to put the issue of smuggling to an end, once and for all, as a follow up to the presidents’ meeting.

With the current situation of things in Nigeria, can we call this a wise move?

Benin Republic has been benefiting from Nigeria since its creation but adding them has a state in Nigeria is worthy of discussion.

Will Benin Republic Be A Good Addition Or Wrong Move If Added As Nigerian State?

Lets hear from you.

Buhari Address the nation on the disbanding of SARS

Obaseki Graduated From UI In 1979, Certificate Not Forged –Registrar

Kaduna Confirms 18 Killed in Clash With Bandits in Giwa LG