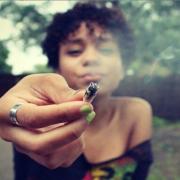 The Big Brother Naija reunion lockdown drama and controversies keep rising as the housemates voice out their grievances.

Erica, one of the popular Big Brother Naija housemates has once again clashed with Laycon, winner of the season 6 show. According to Erica, Laycon has been pretending because he is only interested in gaining public sympathy.

Erica recounted how Laycon mentioned her on one of his media tours and tried sending her “a friendly” message to look good in the eyes of the public. She stated that Laycon has his contact information but has never texted her but because he wanted to gain public attention, he chased clout with her name on radio stations.

“You don’t like me and I don’t like you, stop pretending because you are not a saint,we are on the same group chat why didn’t you reach out to me, you are so irrelevant to me” 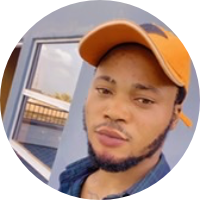