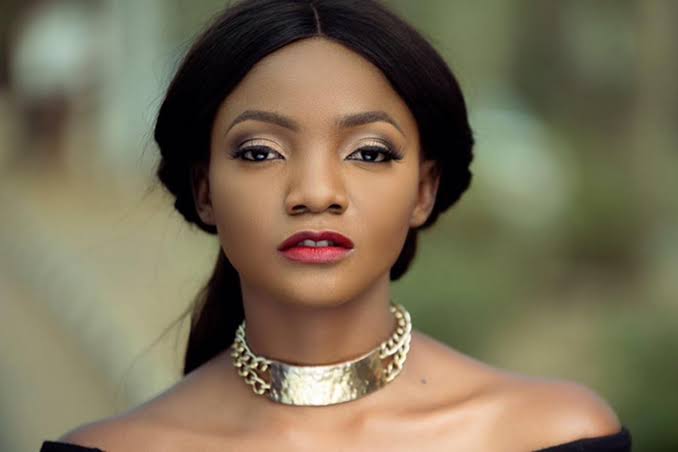 Singer, Simi has blasted Nigerian leaders over the continued strike by the Academic Staff Union of Universities, ASUU.

ASUU has been on strike since March as the government and union failed to reach an argument.

The inability of the government and ASUU to reach an agreement has continued to hinder students from returning to their respective institutions, being mostly on the receiving end.

Simi took to her Twitter account to express frustrations over the plight of average Nigerian and called out Nigerian leaders over the prolonged ASUU strike.

Shame on them o

You're blessed Simi, thank you for voicing out

The Three Things That Matter