100 Level Student Expelled Hours After He Resumed(See Why) 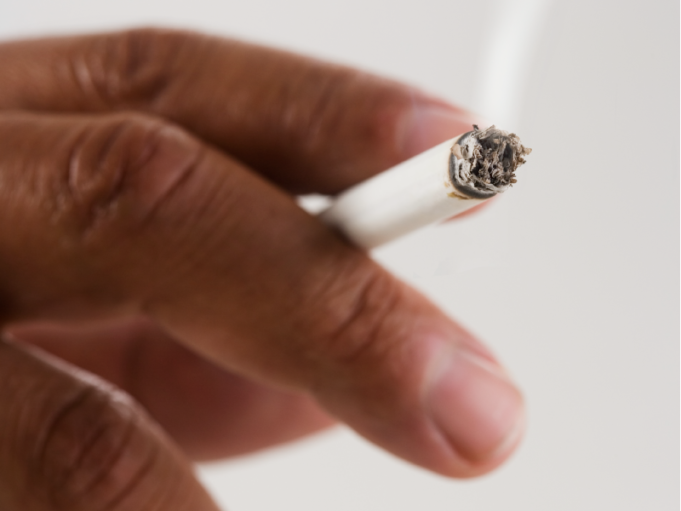 A 100-level student of a Nigerian university has reportedly been expelled from school only hours after he resumed for the first semester.

It was gathered that the unnamed student was nabbed in the hostel taking hard drugs which led to his immediate expulsion from the school.

The Twitter user who shared the heartbreaking story on the platform, revealed that the university freshman took a substance known as “Colorado” in the hostel, he was thereafter caught and expelled. 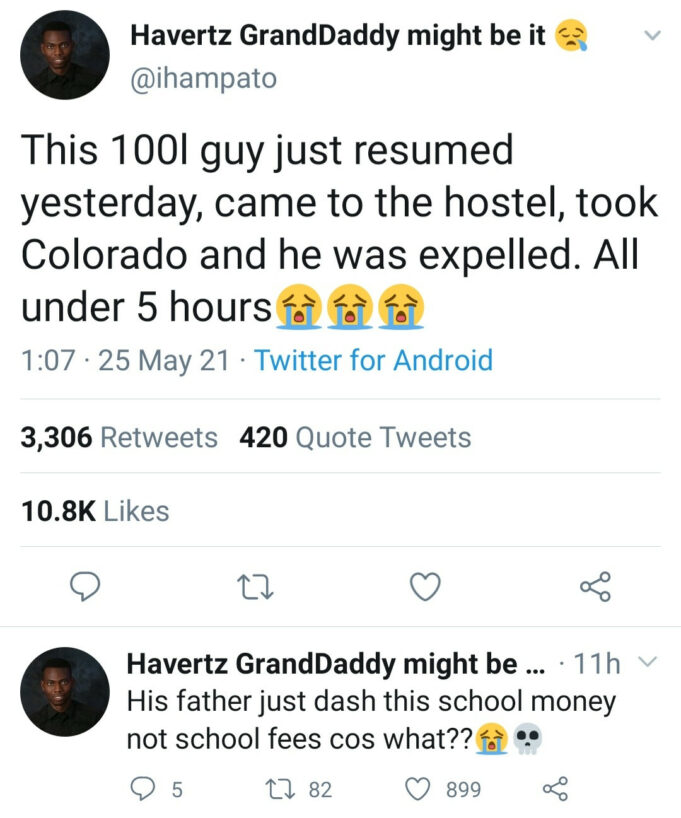 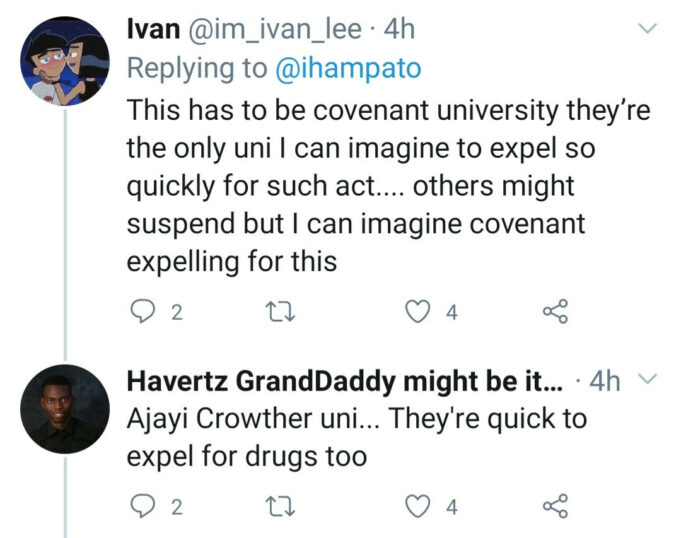 You got to be careful

ViralNews!! Bishop Oyedepo shower prayers on his first son as he clocks a new age.