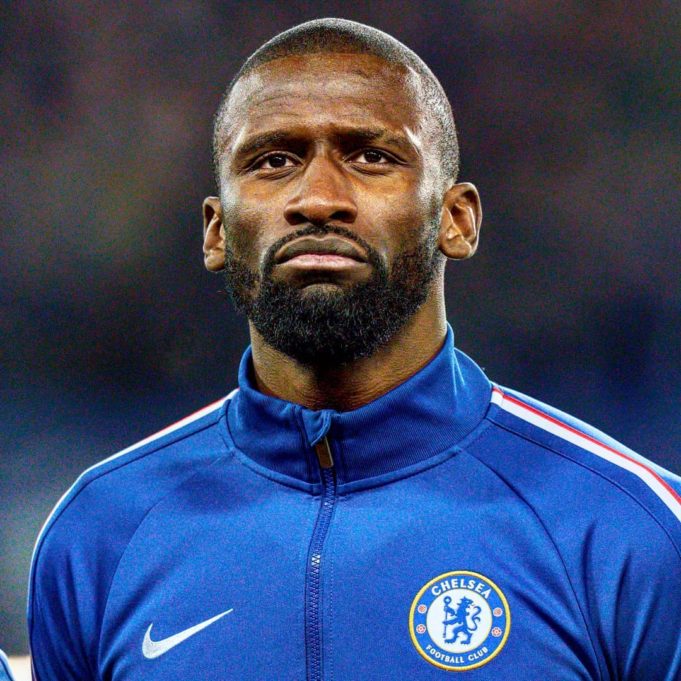 In his tweets, the German International said he’s shocked how the situation got out of control after putting out a statement last week condemning police brutality in Nigeria.

The center-back also stated that the situation in Nigeria has nothing to do with democracy as he noted that it’s more like a military rule which he says is a violation of human rights at the highest order.

After my short statement about Nigeria already last week I’m now even more shocked about how the situation there has got more and more out of control. This saddens me so much. This has absolutely nothing to do with democracy.

It is more like a military rule and it’s a violation of human rights at the highest order. President@mbuhari and the Nigerian Army, stop killing peaceful young protesters. Stop killing the people you are supposed to protect.

The protesters didn’t ask for war, just for a better Nigeria. #EndPoliceBrutalityinNigeria #EndSARS

Nice one there champ,

That's all they are asking

All is going to be alright

Thanks man we keep on praying for a better Nigeria

Thanks man, please include us in your prayers

Willian Does Not Have To Prove Anything To Anyone – David Luiz