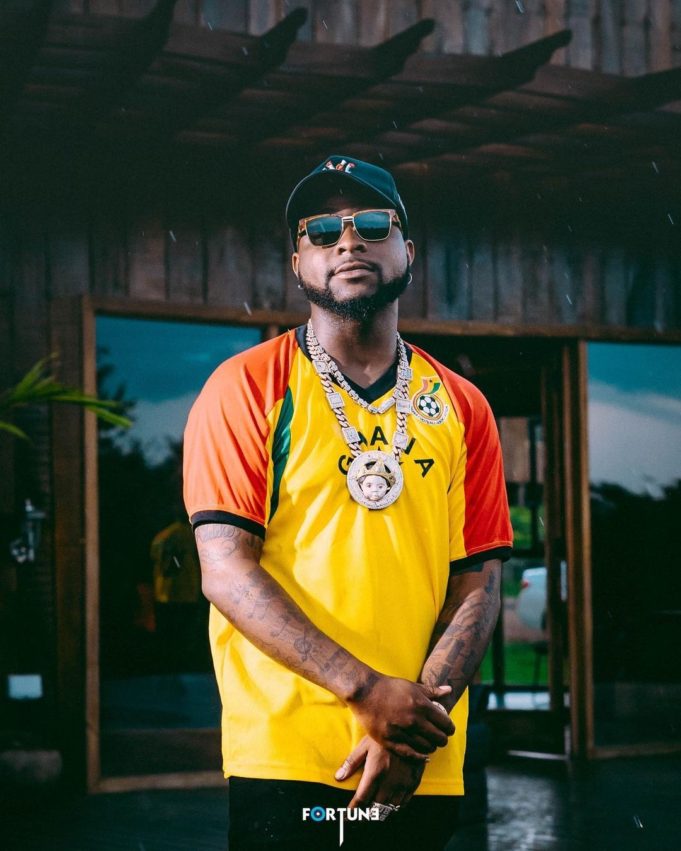 Popular Nigeria Singer and DMW Boss, Davido, is probably not envious of the position of Lagos State Governor, Babajide Sanwo-Olu as he took to his social media page to seemingly throw shades at the currently administration.

According to the father-of-three, immediate past Governor of the state, Akinwunmi Ambode, is probably enjoying himself somewhere as he no longer bears the responsibility of governing the state.

Ambode probably having the time of his life RN, he wrote on Twitter.

He is free of all this mess

Nobody is free , even when you don't make any attempt

No body is free!

Davido prays over prophecy of being poisoned (Read details)